Since Sean Ellis coined the term back in 2010, growth hacking has been one of the most talked about concepts in online business.

But let’s get real. We aren’t all working on the next Facebook, so what growth hacks can us self-funded business owners apply from the movement?

Here are 7 practical, high-impact and affordable hacks for a self-funded online business owner like you. 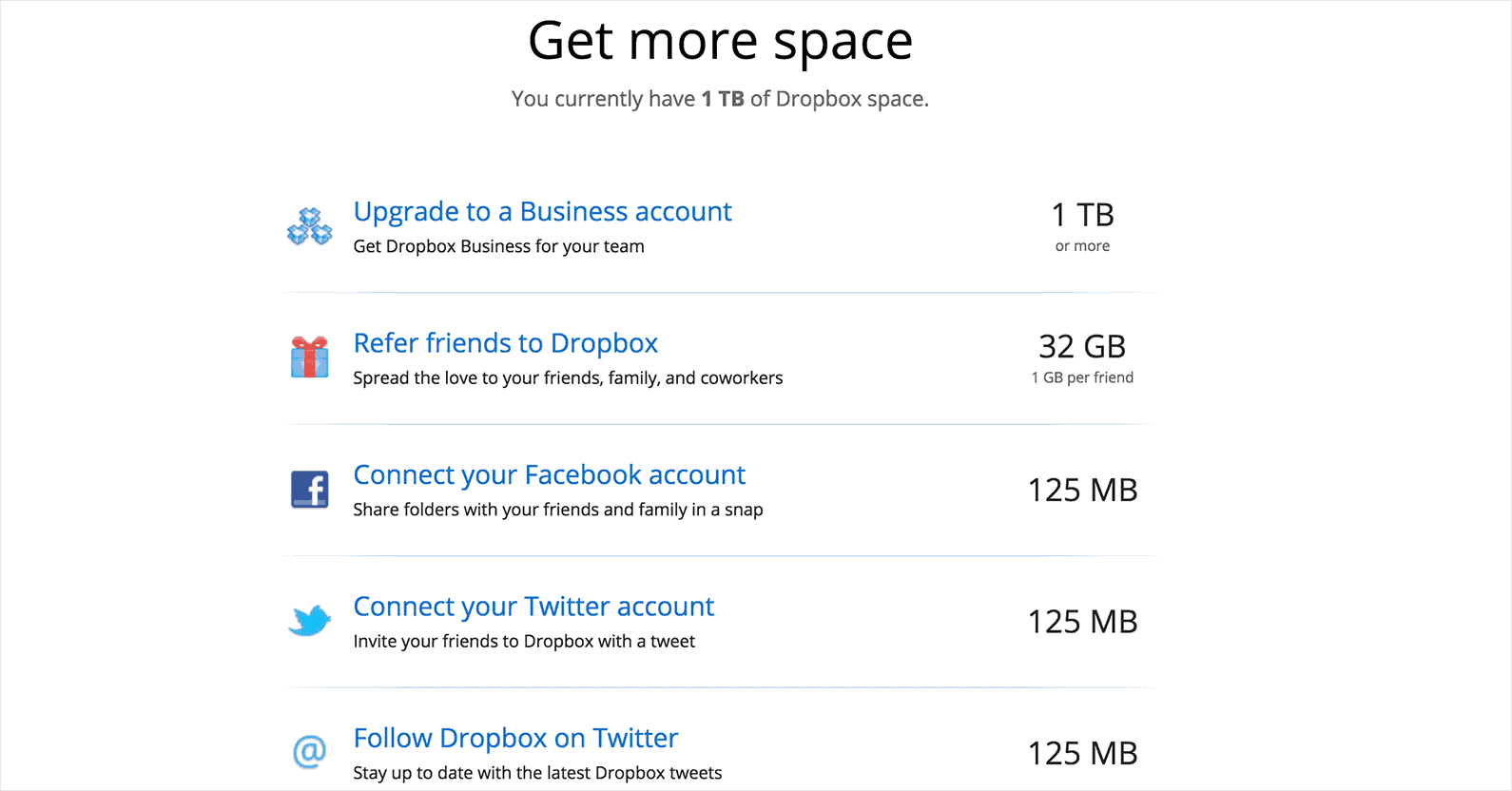 Word of mouth recommendations instill more trust than any form of paid advertising. It’s always been the case, and is still the case with modern technology.

By paying $10 cash to each new customer and $10 to the customer who referred them, Paypal was able to hack early growth to tens of millions of users.

Thanks to a few smart apps, this isn’t out of reach for self-funded entrepreneurs. FriendBuy for example allows you to create a simple customer referral program for a manageable monthly fee. 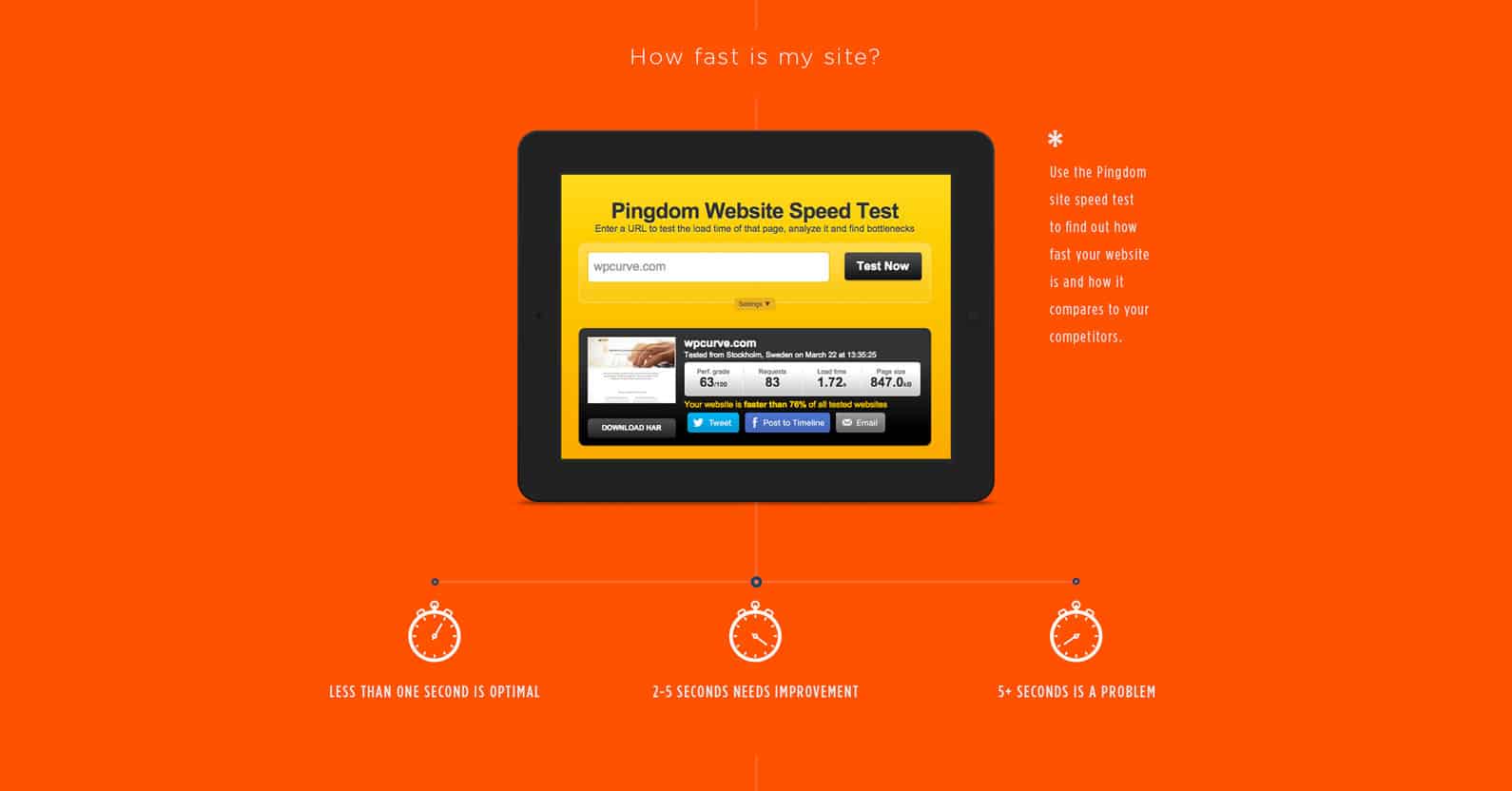 A slow website is a guaranteed way to drive away potential customers. It’s an often neglected factor amongst self-funded founders, who are more wrapped up in the sexier elements of their website.

Studies show that speeding up your website by 1 second can boost conversions by up to 7%. Optimizing your site to make it between 2 – 3 seconds faster is easily achievable for most small online businesses.

Check out this WordPress Speed article from Authority Hackers for some easily attainable growth hack strategies for making your website faster.

With website visitors moving over to mobile devices in droves, speed is now more important than ever and represents low hanging fruit for any online business owner.

Help Scout is a software-as-a-service (SAAS) company delivering top shelf customer service for businesses through email interaction. They employed a clever growth hack to turn more trial customers into paying customers by creating customised emails based on the customer’s activity and where they were in their trial lifecycle. By sending the right email at the right time, trial to paid conversions went from 8% to 11%, resulting in a $300,000 increase in revenue. That’s pretty smart!

Learn about your customer then deliver a ‘smart’ email solution with a marketing automation platform such as Intercom or Drip, which will look after the whole process for you.

Activate customers as soon as possible It’s vital that you get initial visitors to your site actively engaged and interacting with you immediately. Don’t leave it up to them to come back later, because chances are they won’t.

Initially experiencing low take up rates, Twitter learned that if first time subscribers started following five to ten accounts straight away, they would be much more likely to become loyal users.

Make sure you do whatever you need to do to get people engaged with and using your product or service right away. A few ideas might include:

Anything you can do to get people using your service quicker, will result in a higher retention of customers. 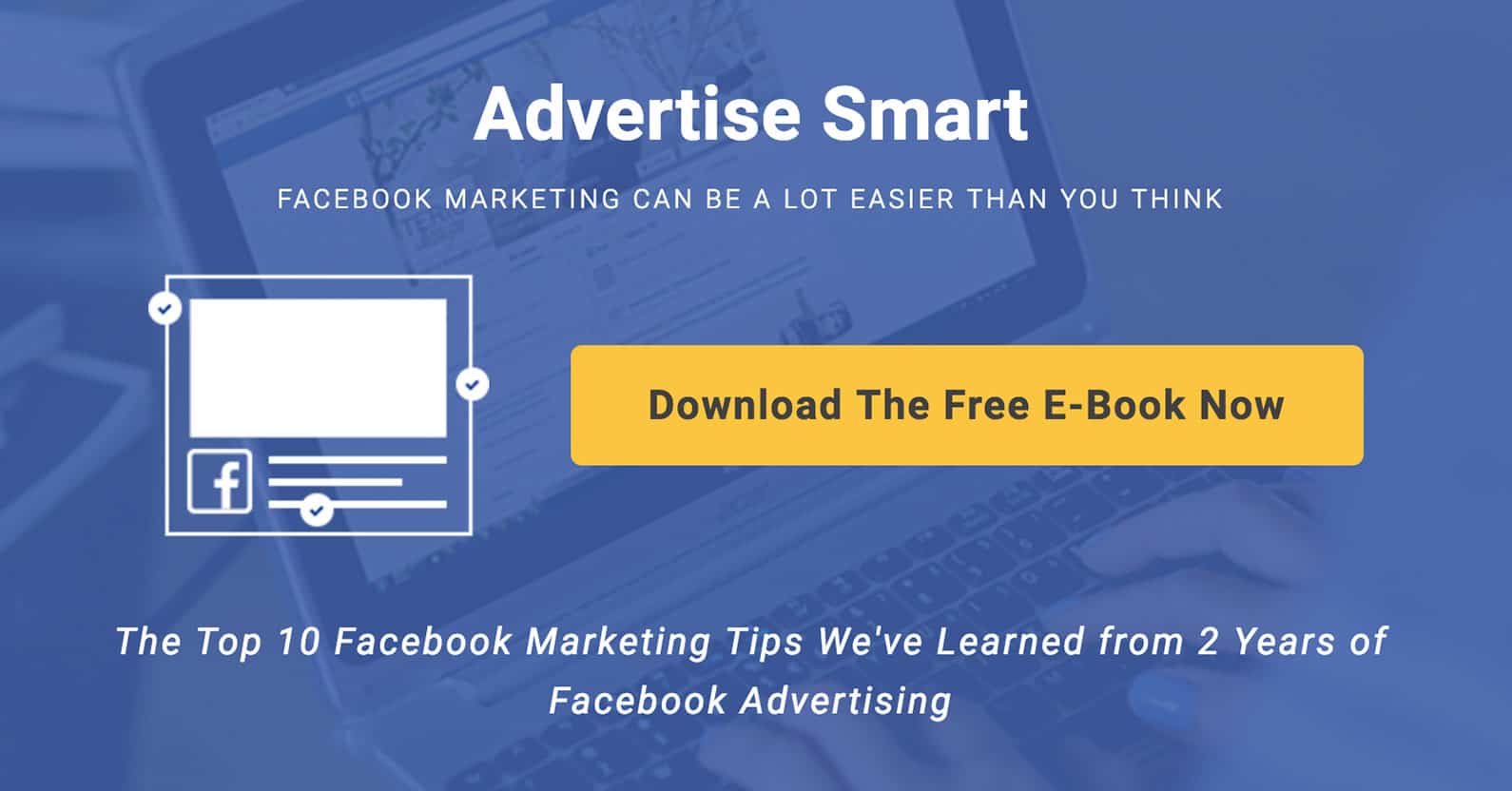 Reducing the hoops that customer have to jump through to sign up is another quick-win growth hack.

Vendio, a company that specializes in providing free e-Commerce stores to its merchants, found that their sign ups increased by 60% by removing their sign-up form and just adding a button with a registration pop up.

Leadpages pioneered an idea called LeadBoxes, which worked on the premise that removing complicated forms and replacing them with boxes configured to appear when you click a signup button would increase sign ups. They were right!

If your website has a lot of opt-in forms, contact forms or client on boarding forms, remove anything that isn’t 100% necessary. That one extra click may be the tipping point that causes a customer to exit in frustration, never to return. Or look at streamlining the form itself by removing unnecessary fields or combining two fields into one. 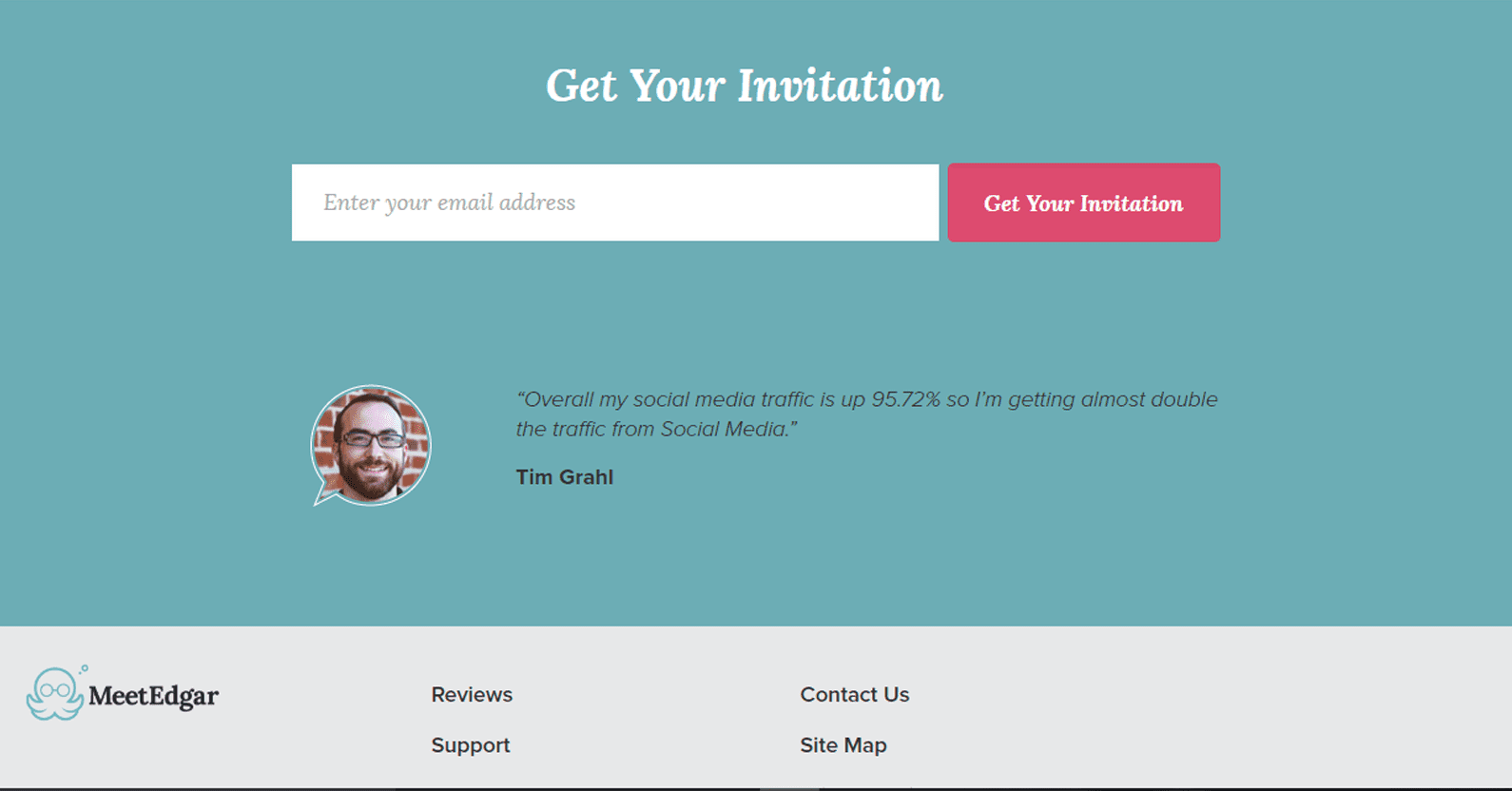 Let’s face it, people like to feel special so exclusive offers work well. Case in point – Pinterest. When they started out, people could only join if they were invited or by requesting to join. They would then receive an email advising that due to high demand they would have a join a queue and wait to be accepted. This perception of being part of something exclusive created a buzz and desire amongst users that helped the company explode from 100,000 users in 2010 to over 70 million users in just over three years.

You can do this easily when you launch a new product by putting up a landing page before its release requesting access. Quite often these pre-launch pages will get much higher conversion rates than when your product is live! Some companies even keep this after they launch. Social media management scheduler Edgar uses the words ‘Get Your Invitation’ even though it’s been live to the public for a number of years.

Referrals are also great exclusivity agents. The Dynamite Circle, a community of location independent entrepreneurs focussed on building online businesses, has achieved solid growth and requires a referral from an existing member in order to join.

If you make an element of your offering exclusive, you’ll be on the road to building anticipation. 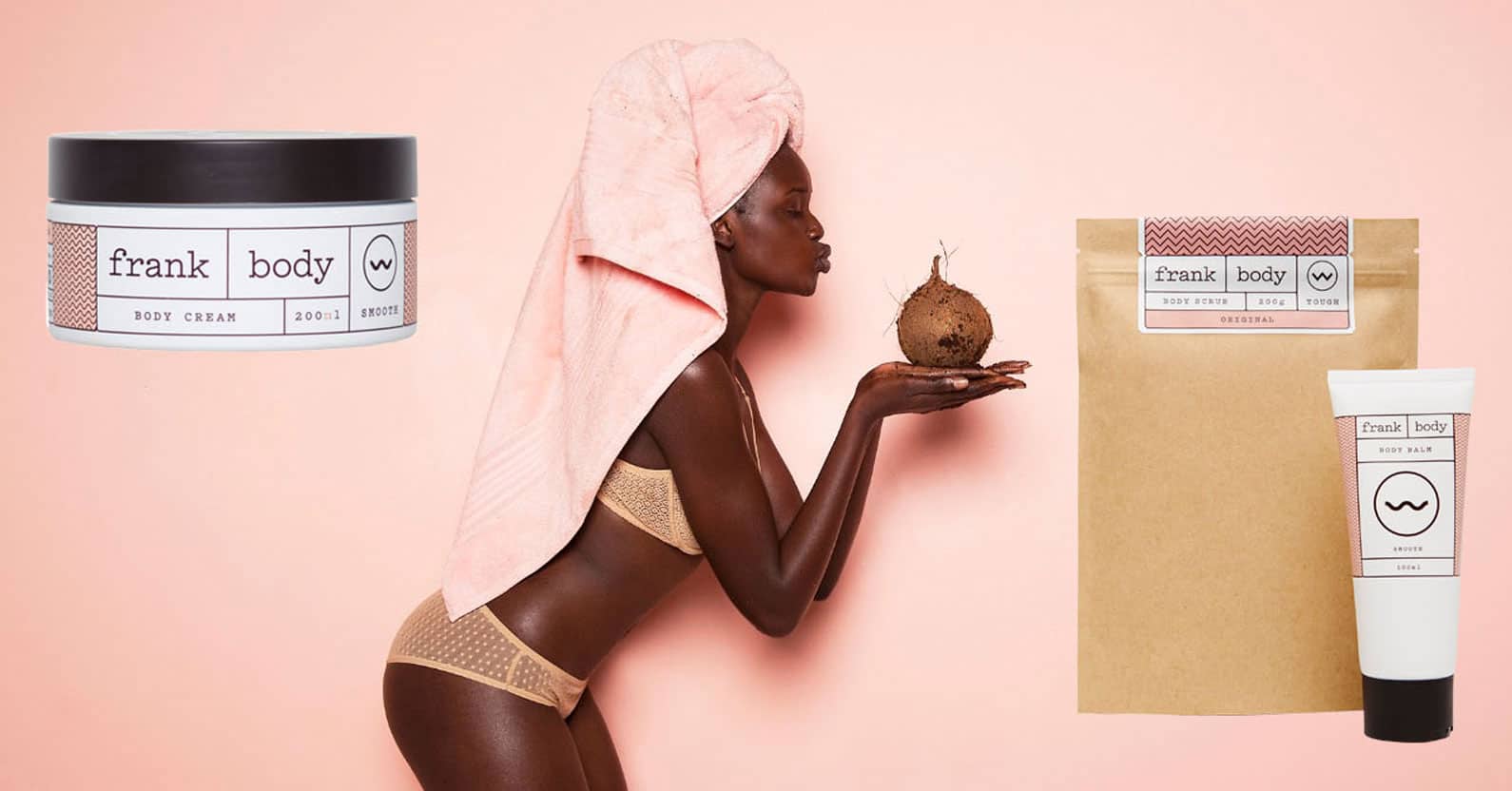 Working with influencers is a long-standing marketing tactic that is only increasing in relevance.

Skin care company and social media phenomenon Frank Body used this growth hack very effectively. They ran a fairly aggressive social media and PR campaign, utilising bloggers and Instagram personalities to share their product with various networks. As a result customers from all over the world began sharing sharing their pictures. They grow an Instagram following of almost 700,000 in a few short years and skyrocketed to $20 million in revenue.

Look to find influencers related to your niche and leverage off your most powerful social media channel, and see if you can get them behind your product.

A common trait among effective growth hackers is that they actively seek feedback and listen to users, then tailor their strategies accordingly. If you are a self funded entrepreneur, your best option may be to not spread yourself too thin. Select a few hacks to try, and follow a structured growth process and see what sticks! 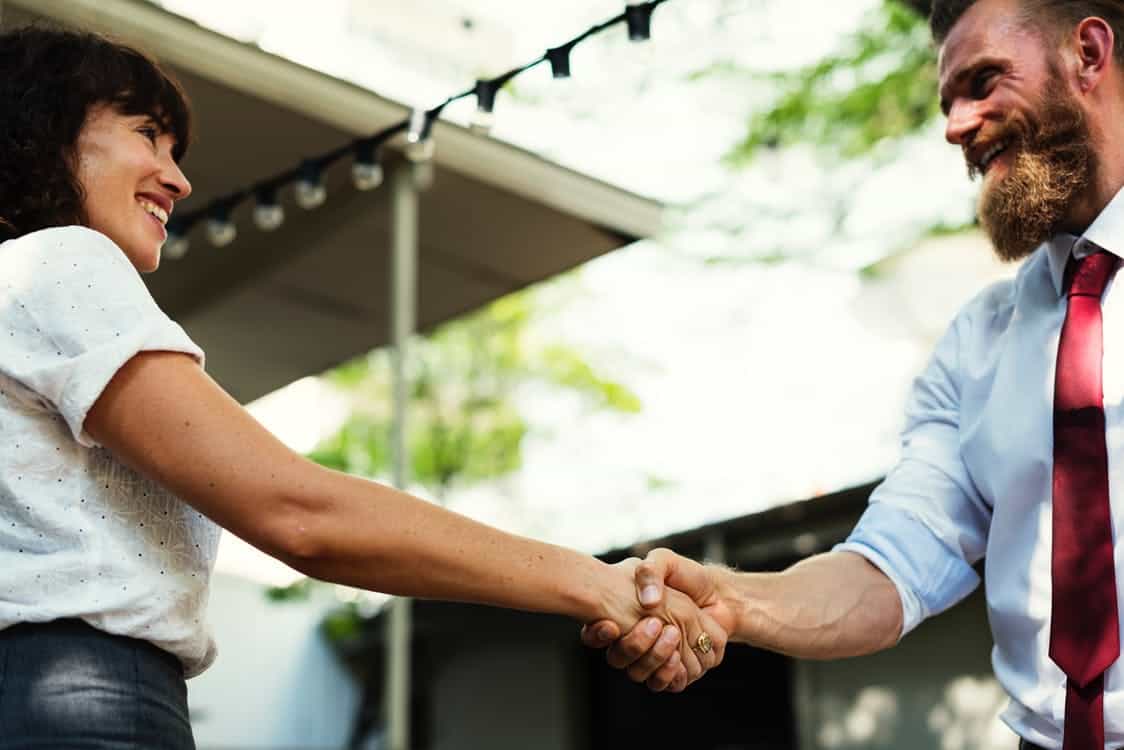 The Benefits of Outsourcing Your Critical Business Process

Outsourcing your important (but non-core) tasks offers a number of compelling benefits for business. Learn more about why you should outsource.

END_OF_DOCUMENT_TOKEN_TO_BE_REPLACED 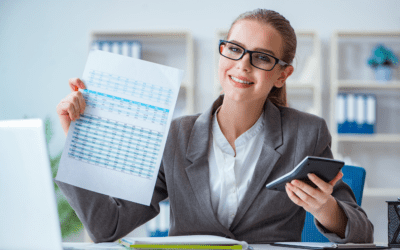 As an Amazon FBA seller, you wear a lot of hats. You work hard to manage every aspect of your business and probably...

END_OF_DOCUMENT_TOKEN_TO_BE_REPLACED 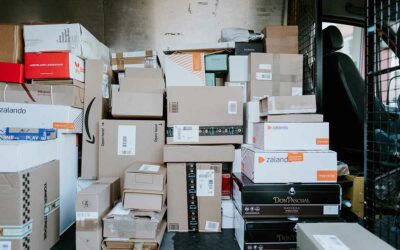 The real benefit to knowing and calculating your cost of goods sold (a.k.a. COGS) accurately is that it can help you...