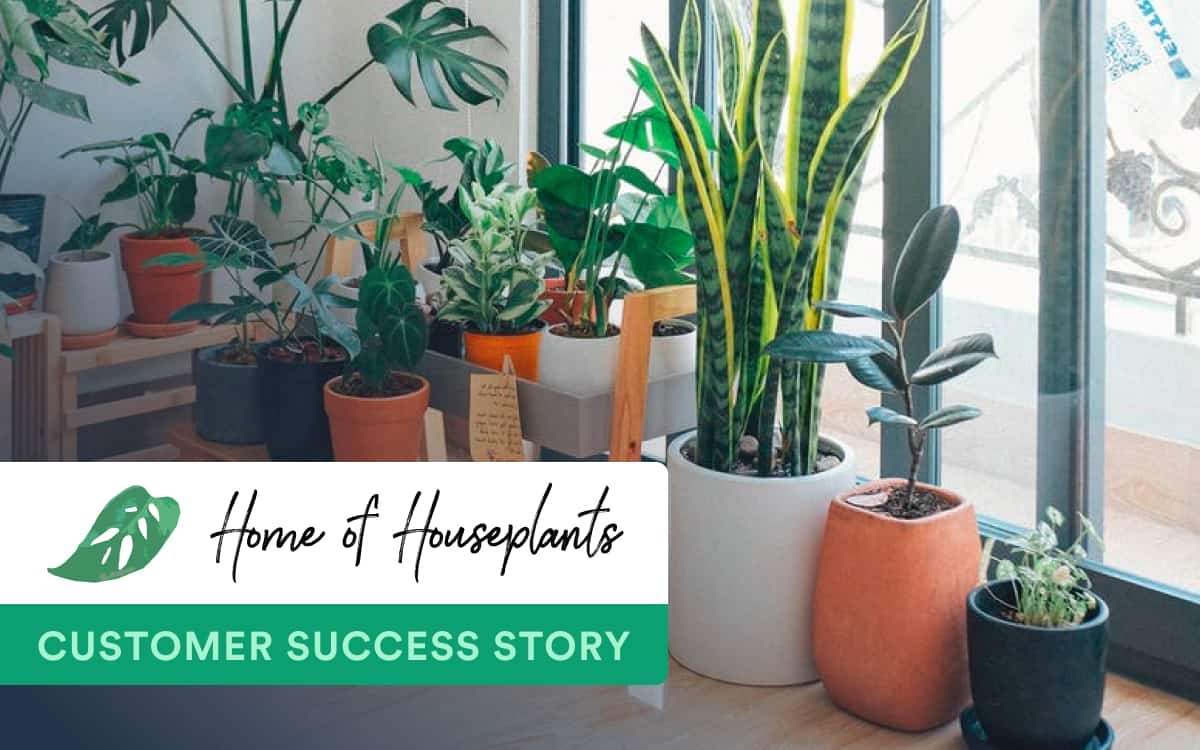 Joanne Howski used to be a solicitor, but somewhere around 2017, her passion for plants transformed into a business. It started as selling extra plants on eBay to fund her addiction to collecting rare house plants.

In 2018, it evolved, and Joanne made the transition to being a full-time eCommerce entrepreneur with Home of Houseplants – an online retailer of rare and hard-to-find indoor plants.

Today, in 2021, Jo focuses on building Plant Concierge, a spinoff service focused on helping other online plant retailers struggling to ship plants to customers based in  Western Australia, Tasmania, or the Northern Territory.

“I got the idea for Plant Concierge for two reasons. One, I received thousands of messages from people in WA, NT, and Tasmania for plants. Two, when I buy plants for myself, I saw sites clearly saying they will not sell to Western Australia and Northern Territory.” – Joanne Howski.

Considering the massive demand for plants in those restricted areas, she couldn’t miss out on the opportunity to serve the sellers.

When probed on her personal and business philosophy, Jo shares:

“I really just dive in and learn on the job. You could read books, articles and listen to podcasts, but there is nothing like going in headfirst and doing it. You find out where you need assistance soon enough, and when you reach the pain point, outsource it. It allows you to focus on what you love.” – Joanne Howski

Home of Houseplants scaled faster than Jo could manage.

As a business owner, Jo swiftly realised that a website doesn’t equate to traffic. She had to teach herself search engine optimisation and learn eCommerce as she went ahead.

So, she finally moved from her website to the Shopify platform:

“It was life-changing for us; in terms of security it offered, the analytics it offered. And it’s effortless to use compared to the old, clunky website they built.” – Joanne Howski

With the switch to a new platform, Home of Houseplants slowly took off.

Then COVID-19 happened, and, with the combination of people being forced to work from home and pandemic stress rising, the demand for indoor plants boomed.

The speed with which people rediscovered houseplants meant the business scaled faster than she could manage. That’s where the first challenge occurred.

The business was not systemised, and it relied heavily on the solo entrepreneur to keep going. Joanne recognised the need to automate and extract herself from the business’s operation side by hiring more staff.

Bookkeeping and accounting for an eCommerce business was a significant pain point.

Another major challenge for Joanne was bookkeeping. As a trained lawyer, she had no technical knowledge or capability for accounting, and she certainly didn’t have the time or desire to learn.

“I just couldn’t keep up with the bookkeeping. So, I looked for an accountant.”

Joanne was quick to grasp the critical fact that she needed an accountant who knew the inside-out of eCommerce.

“At that point (2018), it was impossible to find a bookkeeper or accountant online who mentioned eCommerce in their service. I really struggled. And after an extensive Google search, I was fortunate enough to find Bean Ninjas.” – Joanne Howski

“I thought I’d have to find someone in Adelaide because that’s the typical nature of accounting. But I’ve never once felt the need to physically meet Tracey (who is based in Brisbane). She introduced me to all the apps and technology that just revolutionised how I manage my business and reduce the time taken to admin.” – Joanne Howski

Joanne candidly agrees that paying for a bookkeeper initially hurts a little bit financially. But she is quick to clarify that it is not an unreasonable cost.

“It (Bean Ninjas) was honestly the best thing we did. It took the pressure off my husband. And they picked up a $4,000 error from our previous Adelaide-based accountant on the very first tax return. You can’t beat that!”

More than an accountant, a business advisor

For Joanne, Tracey became a vital source of information. During the growth phase, when automation became a necessity, they signed up for Xero.

“With Xero, I have prepared financial reports that I can download anytime. It gives me a snapshot of how the business has progressed over the years. The information is invaluable to me.” – Joanne Howski

Over the years, through detailed sessions, Bean Ninjas has advised Joanne on multiple tax questions. When Home of Houseplants needed to hire more people, they recommended the HR person for employment contracts.

Home of Houseplants and Plant Concierge both have smoother operations thanks to Bean Ninjas. Joanne also has peace of mind because the whole aspect of financial management is squared away.

“I am running pretty much independently. I don’t have to turn my mind to finances, thanks to the support from Bean Ninjas and Xero. I have the confidence of an expert accountant with years of experience. It lets me focus my attention on unpacking boxes of pots and dealing with demanding plant collectors.” – Joanne Howski

A business free of accounting errors

Since Joanne partnered with Bean Ninjas, there have been virtually no issues, errors, or mistakes in her eCommerce bookkeeping.

Well, except for that one time when there was an issue with Xero, which was resolved within 24 hours.

“There was just one time when Xero glitched. It kept adding something to a customer’s invoice. I reassured the customer that the issue would be fixed within 24 hours. After that, I just simply passed the issue to Bean Ninjas. I was able to sit back and see the problem get resolved within the set time.” – Joanne Howski

“Without Bean Ninjas, I would still have to find a bookkeeper. But it would’ve been endless meetings. Hundreds of hours spent explaining eCommerce and Shopify. I’d have to regurgitate baseline knowledge. That’s time wasted. It would’ve detracted my ability to focus on the operational side of the business. With Bean Ninjas, everything is taken care of.” – Joanne Howski

Want to save time, money, and headaches with your bookkeeping and financial reporting? Check out our eCommerce Growth Partner packages.

As Learning & Community Lead, Anfernee's focus is to drive the growth of the Bean Ninjas Educ8tion business through data-driven marketing initiatives, strategic partnerships, community building, and content marketing. In his spare time, Anf loves to cycle around town, drink soy caps with honey, and travel with his wife.
← Back to all resources 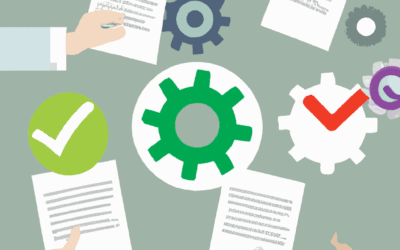 Between privacy regulations to tax compliance, a broad collection of rules and regulations protects consumers and...

END_OF_DOCUMENT_TOKEN_TO_BE_REPLACED 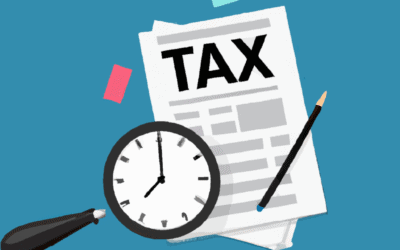 A Guide to Australia Taxes for eCommerce Business Owners

It is never too early to start thinking about taxes. Understanding your tax obligations are a critical aspect of...

END_OF_DOCUMENT_TOKEN_TO_BE_REPLACED 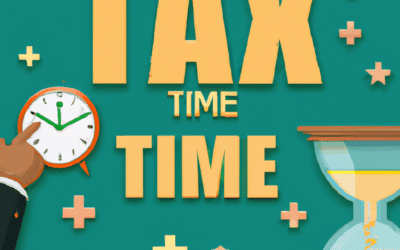 A Guide to UK Tax Planning for eCommerce Business Owners

If you are like most UK eCommerce entrepreneurs we talk to, you started your business because either you had an idea...